Managing partner and co-founder of Asabys. Clara currently serves on the board of directors of Ona Therapeutics, Origo Biopharma, Sidekick Health and Nuage Therapeutics.

Formerly, Clara served as Strategy & Development Director at Kern Pharma and held several positions at Advancell, including being the managing director. Clara has served as a member of the Investment Committee of the venture capital firm HealthEquity (2015-2018), as well as vice-president of CataloniaBIO (2014-2017) and member of the Board of Directors of Biocat (2015-2017).

Clara received her Doctorate in Pharmacy in 2004 and a Master’s in Pharmacy from the University of Barcelona in 1999. 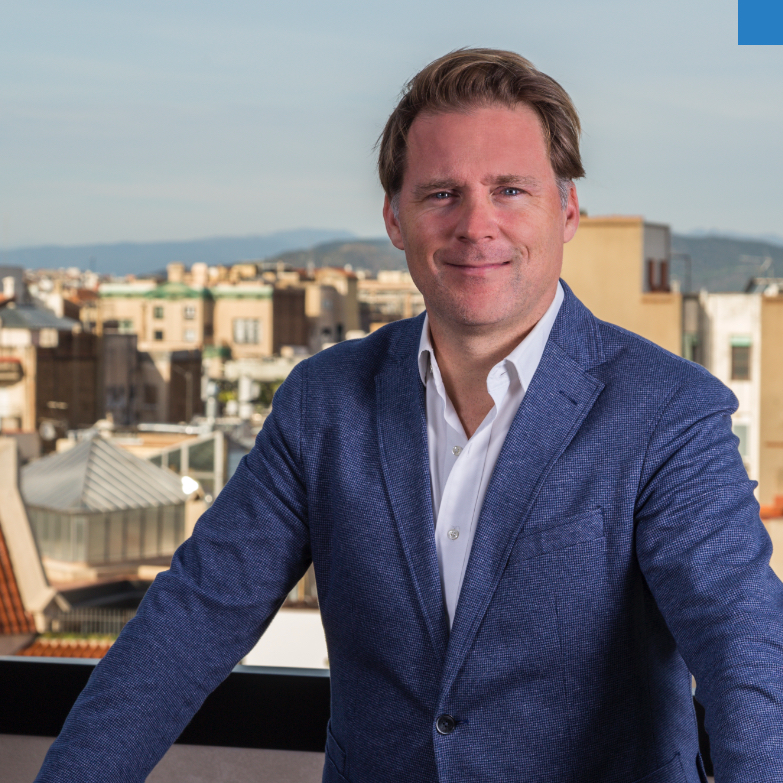 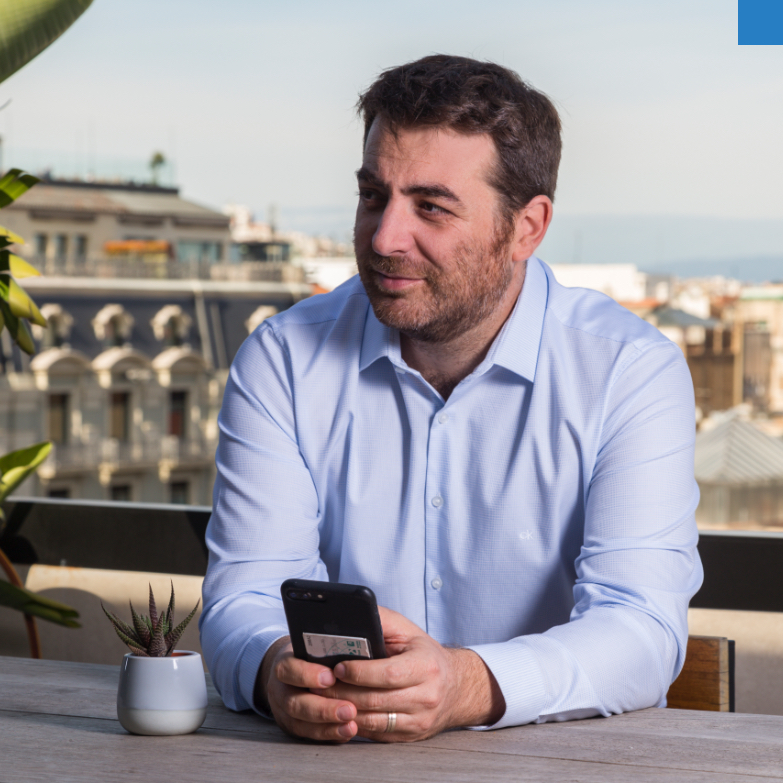 Mentor at CaixaImpulse and Barcelona Mentoring Program, Member of the Board of Directors of CataloniaBIO and Biocat, Business Board of CRG