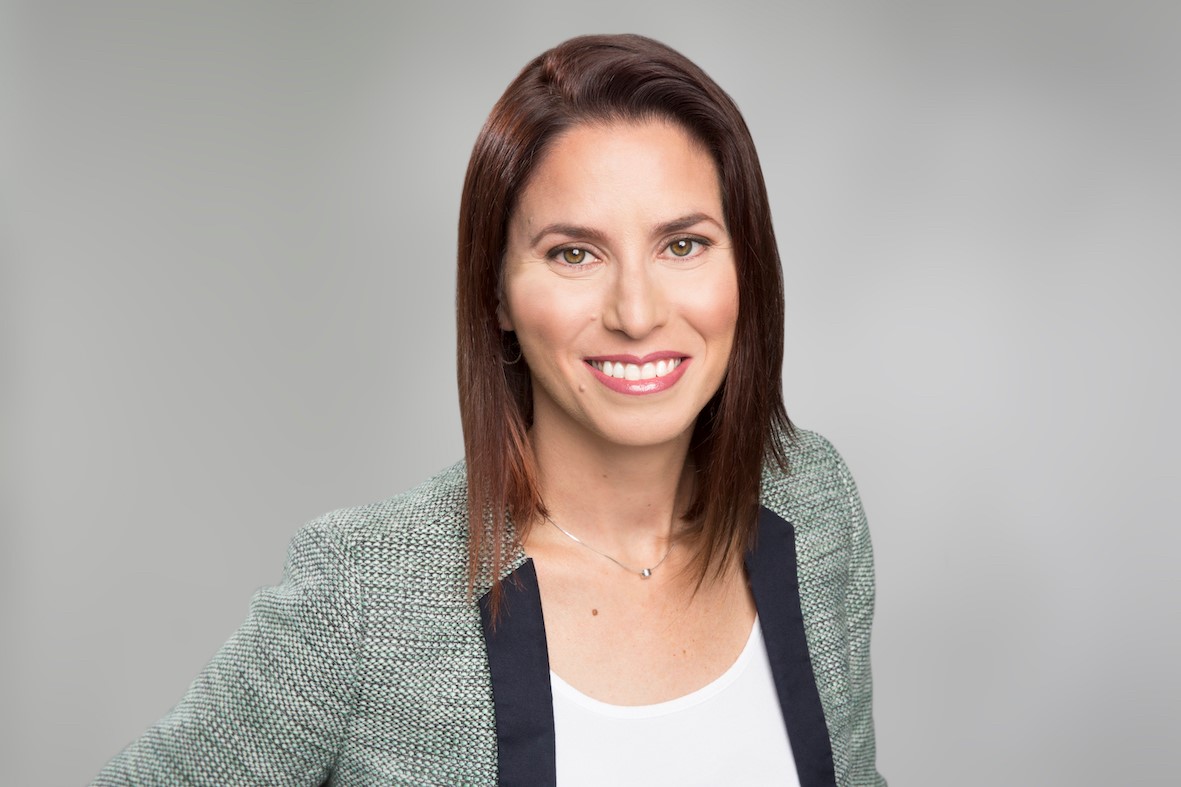 READ THIS NEWS IN SPANISH

Judit Anido joins Nuage Therapeutics as co-founder and CEO and becomes member of the Board of Directors.

Nuage Therapeutics, a spin-off from IRB Barcelona and ICREA, was founded by the renowned researchers in the field of biomolecular condensates and intrinsically disordered proteins Xavier Salvatella, Mateusz Biesaga and Denes Hnisz.

Nuage Therapeutics has appointed Judit Anido as CEO of the company to lead its growth and support the development of drugs that modulate therapeutic targets currently considered undruggable, in order to to improve patients’ lives.

Judit Anido is a healthcare entrepreneur and executive with an extensive international experience in leading the activity of biotech companies up to clinical phases. She founded and led as CEO the growth of Mosaic Biomedicals, a company focused on the development of innovative personalized treatments for cancer patients. In 2016, after the merger of Mosaic with the Canadian company Northern Biologics, Judit served as VP of Operations and Corporate Affairs at Northern. The clinical-phase drug developed by Mosaic, MSC-1, was acquired in 2020 along with the preclinical programs of the business conglomerate. Judit was also the President and CEO of CataloniaBio & HealthTech, the association of leading companies in the biomedicine and health sectors in Catalonia.

“The pioneer science developed by Nuage allows for the first time to understand the behaviour of therapeutic targets that due to their disordered domains were considered undruggable. This knowledge allows Nuage to develop targeted drugs that efficiently block such targets” says Judit Anido.

Judit holds a PhD in Cancer Biology from the University of Barcelona (UB) and has an MBA from Duke University with specialization in health management, entrepreneurship, and innovation.

“Our goal is to transform Nuage recent discoveries on the structural and functional properties of biomolecular condensates into drugs that provide new treatment options for cancer patients, and Judit has the experience and expertise that perfectly complements the team to achieve this goal” says Dr. Salvatella.

Nuage Therapeutics was founded in 2021 by IRB Barcelona, ICREA and the renowned researchers in the field of biomolecular condensates and intrinsically disordered proteins Xavier Salvatella, Mateusz Biesaga and Denes Hnisz, and has the financial support of Sabadell Asabys.

“Judit’s experience leading the growth of companies in the health sector and her extensive knowledge around drug development for cancer patients is key to Nuage’s progress, positioning the company as an international leader in the field of biomolecular condensates” says Clara Campàs, Managing Partner at Asabys.

The company has a unique proprietary screening assay based on the modulation of biomolecular condensates for the discovery of new drugs aimed at therapeutic targets with disordered regions. Its lead program consists of the development of drugs against castration resistant prostate cancer, and the company is already developing additional programs for different therapeutic targets that will be incorporated in the coming months.

Nuage Therapeutics is a spin-off from the IRB Barcelona and ICREA, founded by the researchers Xavier Salvatella, Mateusz Biesaga and Denes Hnisz. Based at the Barcelona Science Park, Nuage Therapeutics has a proprietary screening assay for the discovery of drugs targeting intrinsically disordered proteins that undergo biomolecular condensation, thus providing new treatments for undruggable proteins involved in diseases with unmet medical needs. The technology developed by Nuage Therapeutics has been funded by the Asociación Española contra el Cáncer (AECC) (Spanish Association Against Cancer), through its “AECC Innova” programme, and by the ”La Caixa” Foundation, through its CaixaResearch Validate programme. www.nuagetx.com 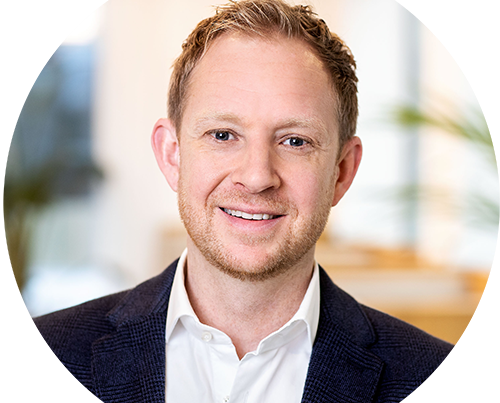 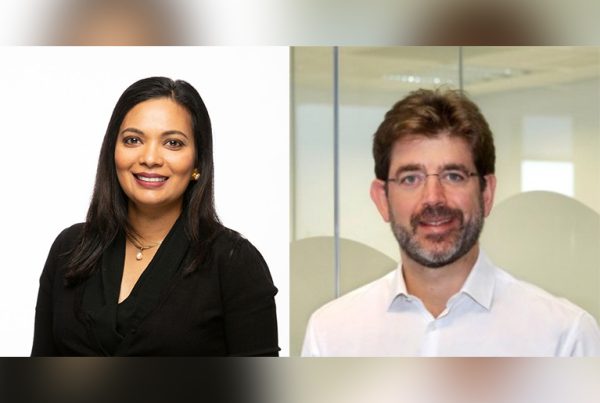 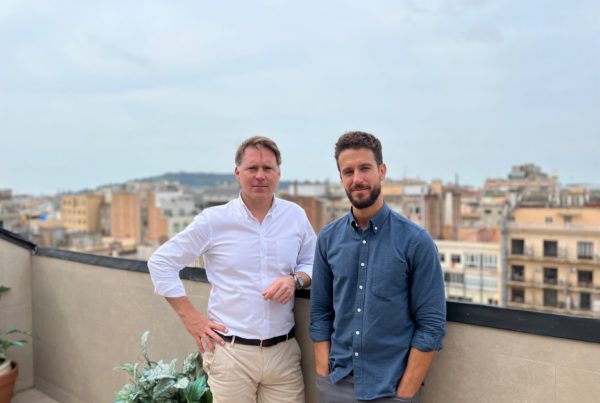