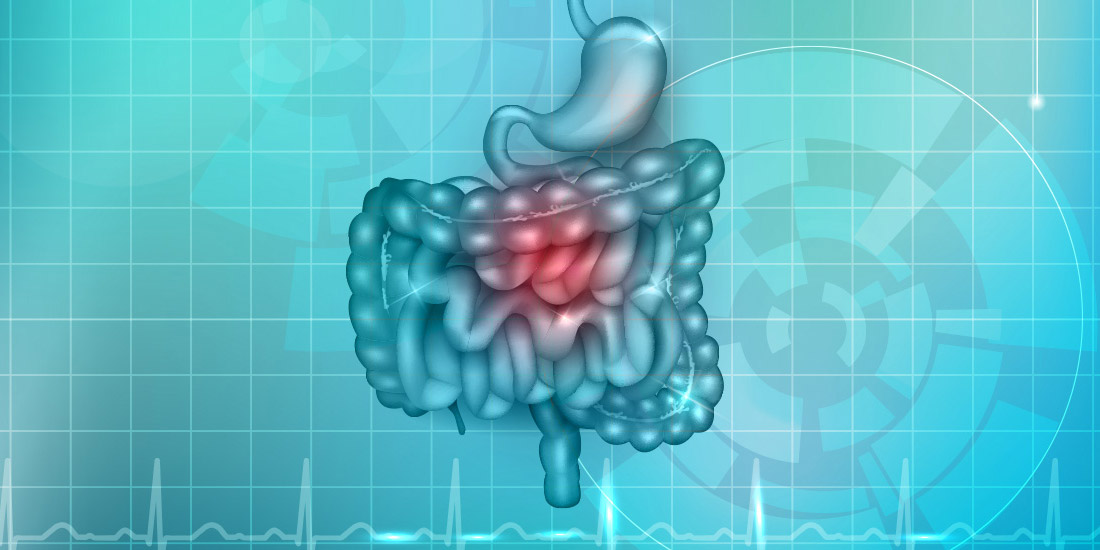 READ THIS NEWS IN SPANISH

Origo Biopharma announced today the closing of a €2,3 million Series Seed financing, with the participation from Sabadell Asabys, XesGalicia and the founding shareholders. The financing, led by Sabadell Asabys, will allow the biotech to complete the pre-clinical development and move its lead candidate into first clinical studies in patients with fibrosis associated to Crohn’s disease, as well as advance its current programs in Idiopathic Pulmonary Fibrosis and Colorectal Cancer.

The company, based in Parque Tecnológico de Galicia (Ourense), was founded in 2017 by GalChimia (led by its CEO and founder, Carme Pampín) and by Julio Castro, founder and CEO of Palobiofarma. In 2019, Ramon Bosser joined the company as CEO and shareholder.

Origo Biopharma develops TGF-beta inhibiting drugs, a validated therapeutic target in fibrosis and immuno-oncology, with an innovative technology that avoids the adverse effects associated with the inhibition of this therapeutic target and that have traditionally limited the development and use of these kind of drugs.

Only in the 5 main European countries (Germany, United Kingdom, France, Italy and Spain) Crohn’s disease and Idiopathic Pulmonary Fibrosis cost more than €1.800 million per year[1]. There is an unmet need in the treatment of fibrosis: there are no approved treatments for gastrointestinal fibrosis and 75% of patients with advanced Crohn’s disease need surgery due to fibrosis[2]. The existing drugs for the treatment of Idiopathic Pulmonary Fibrosis have a very limited effect and the average survival rate of affected patients is between 2 to 5 years[3]. Besides the idiopathic form of the disease, the fibrosis of the pulmonary tissue is one of the aftermaths that that pneumologists are most concerned about in patients with severe COVID-19 infections.

The financing will allow Origo Biopharma to complete the pre-clinical development and move its lead candidate into first clinical studies in patients with fibrosis associated to Crohn’s disease, as well as advance the pre-clinical development of its molecule to treat Idiopathic Pulmonary Fibrosis. The company plans to start the first clinical studies in 2021.

Ramon Bosser, CEO of the company, commented: ”We are very happy with the support of experienced venture capital firms such as Asabys and XesGalicia, that, together with our investment, will provide the necessary boost to advance Origo’s projects, and establishes a strong foundation for its future progression.”

“Origo Biopharma stands out for the scientific and operational excellence of the founding and executive team and, in line with our investment strategy, develops disruptive drugs for unmet medical needs such as gastrointestinal and pulmonary fibrosis” adds Clara Campàs, managing partner at Asabys Partners and chairman of the Management Board of Origo.

Fernando Guldrís, general director at XesGalicia, said: “Our commitment with Origo Biopharma is framed within the activity that we have been following in the past years in biotechnology, providing support to innovative initiatives led by renowned teams.”

Carme Pampín and Julio Castro, founders of Origo Biopharma, said: “It is a pleasure for us to be part of this Project since the beginning and support them in the development of their growth strategy. This new stage represents an important milestone for the whole team, in addition to being a major boost for the consolidation of Origo Biopharma within the Galician Biotech industry.”

Origo Biopharma, based in Parque Tecnológico de Galicia (Ourense), is a Biotech company founded in 2017 by Julio Castro and Carmen Pampín. Origo Biopharma develops an innovative platform of local action drugs inhibitors of TGF-beta against fibrosis and cancer. The first products under development are centered in treating the fibrosis associated to Crohn’s Disease, Idiopathic Pulmonary Fibrosis and Colorectal Cancer.

Asabys Partners is a venture capital manager specialized in the healthcare sector, founded by Josep Ll. Sanfeliu and Clara Campàs and participated by Alantra. Its first investment vehicle, Sabadell Asabys Health Innovation Investments SCR, SA, was launched in 2019 and is backed by the Banc Sabadell as reference investor. The fund has a target size of more than €80M and invests in healthcare companies across three verticals: medtech, digital therapeutics and biotech, that have highly innovative and disruptive technologies.

XesGalicia is a management company of venture capital firms that focuses on promoting the economic and industrial development and consolidation of businesses in Galicia, from four different investment vehicles. XesGalicia offers financing to different types of projects, from new enterprise initiatives to established industrial projects with a long history. 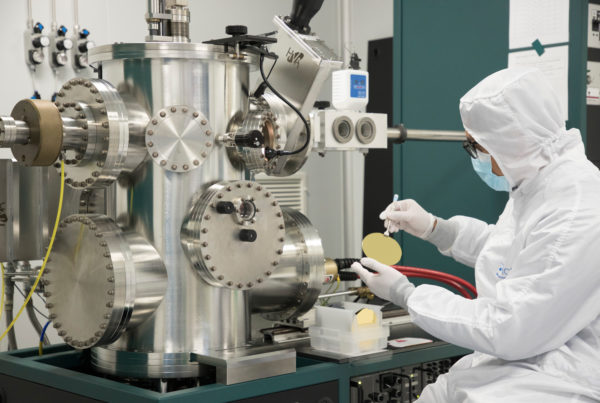 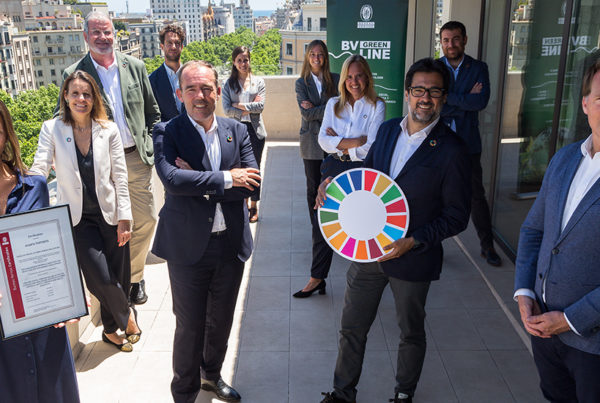